Who Knew: Your Baby Can Get His Own Library Card 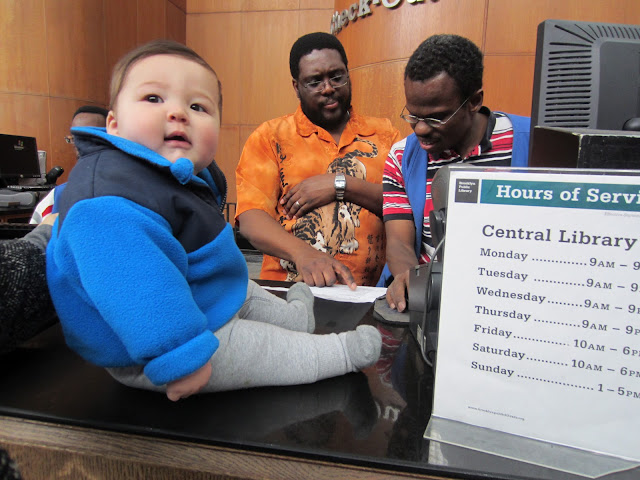 In order to join the Reading is Fundamental program at the Brooklyn Public Library, I was told that I needed to sign up Greyson for a library card.  I needed to?  I'd be happy to!  But, I didn't even know babies could get their own cards until they told me.  Cool! 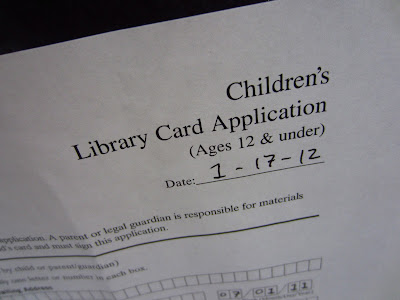 Why get a library card for a baby who can't read or check out his own books?  After the jump! 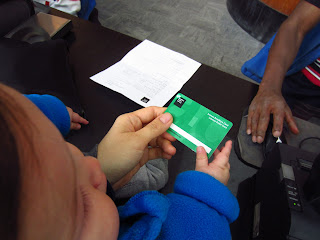 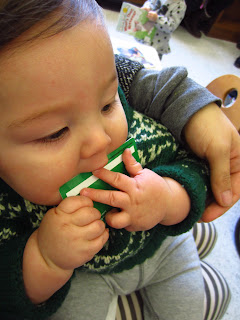 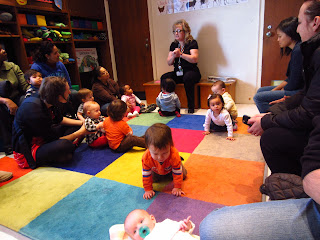 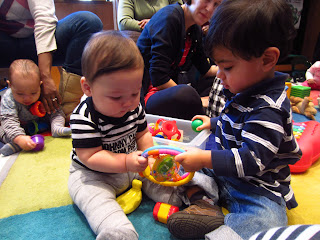 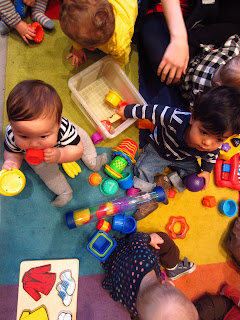