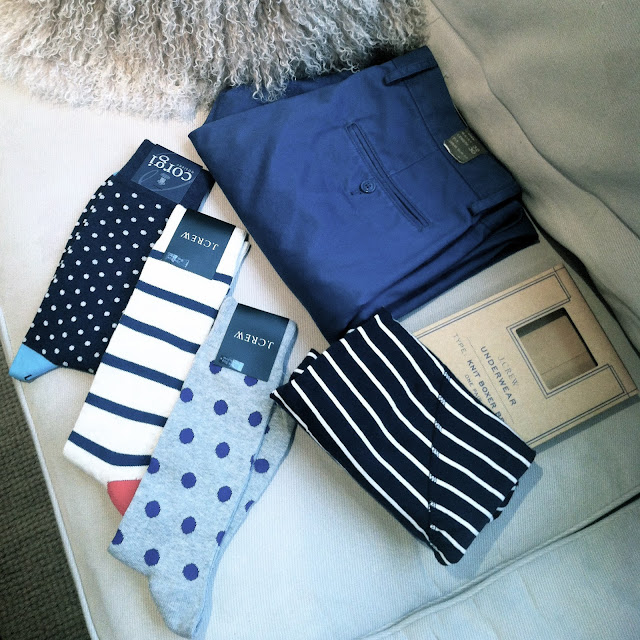 When we were in Paris last month, I wondered if there was a Paris version of J. Crew, an accessible store that's only in France that's mostly stocked with stylish yet classic pieces for both men and women.  I didn't find that kind of brand or store, but I think if I were visiting the States that I'd love to discover J. Crew since it's only in the U.S. and Canada (although, I saw that they might be opening stores in Paris and London.) 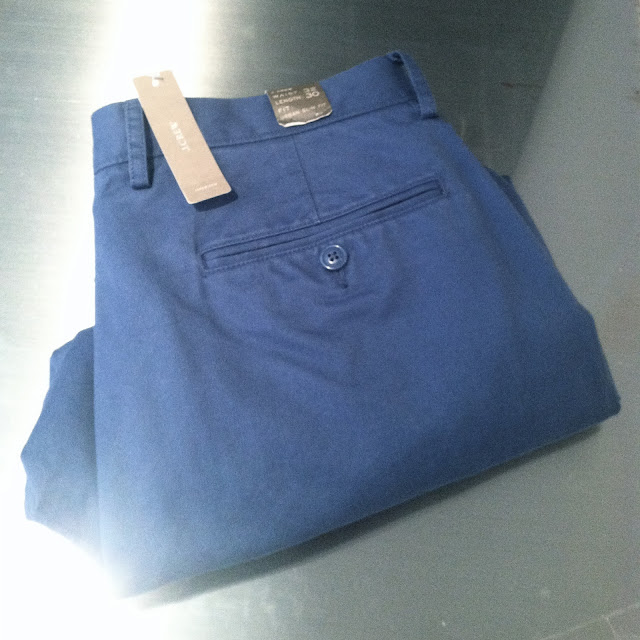 Rob has lots of basics from J. Crew, and today we picked up some summery patterns and colors, just in time for Father's Day.  The pieces in the above pictures are from the J. Crew Liquor Store men's shop. 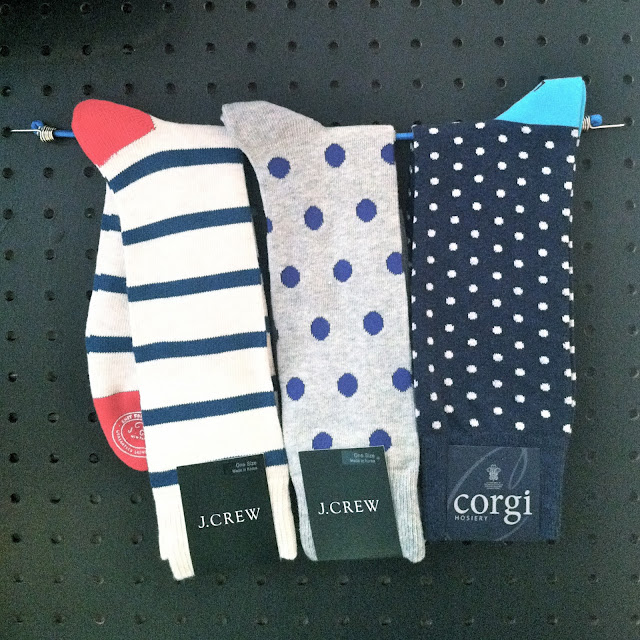 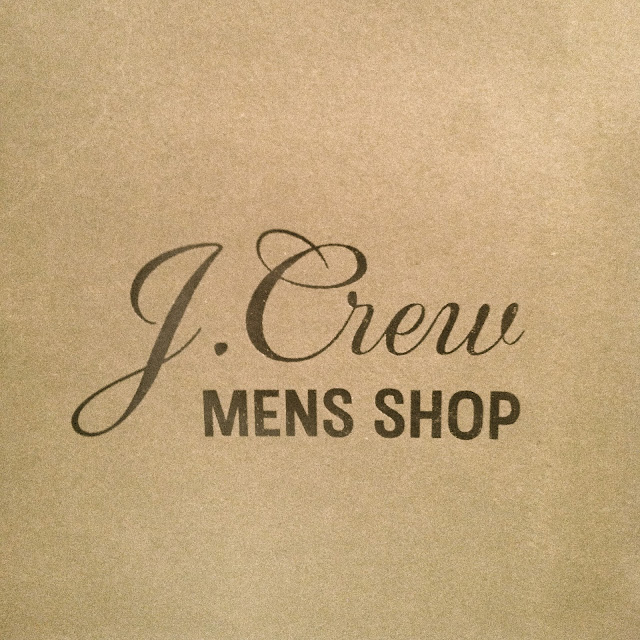 Read on for another great Father's Day/summer wardrobe idea.


We also got a shirt for Rob at Equipment, which just started making men's shirts.  I love love my black signature shirt from Equipment.  It's super comfortable and you just throw it on, but I think it looks polished, too.  When I got the shirt a year ago, Rob even tried it on to see if it could work on him, but it was definitely too blousy, cut for a woman.  So, when they introduced the men's shirts a few months ago, Rob knew he wanted one.  The shirt was even nicer than we thought it'd be...the silk is thicker than the women's shirt, the buttons are thicker, too, and the cut is slim (Rob usually wears a medium, but he got the shirt in small).


If you're looking for clothes shopping ideas, I J. Crew has a lot of cute stuff right now for men.  And I think any guy who's into style would love the Equipment shirt.